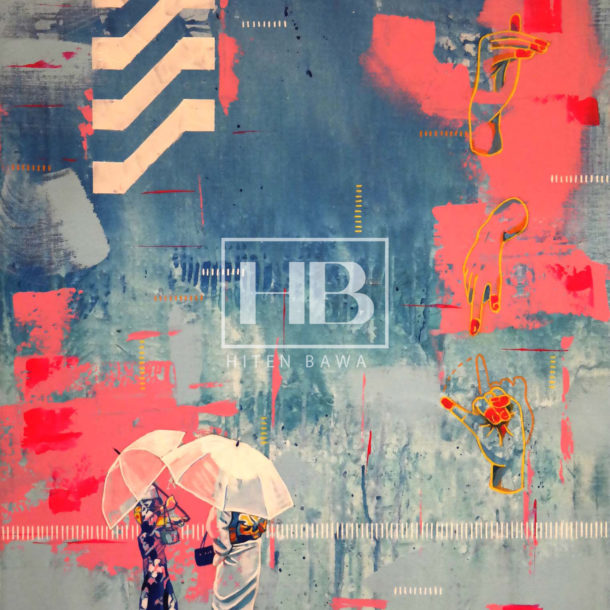 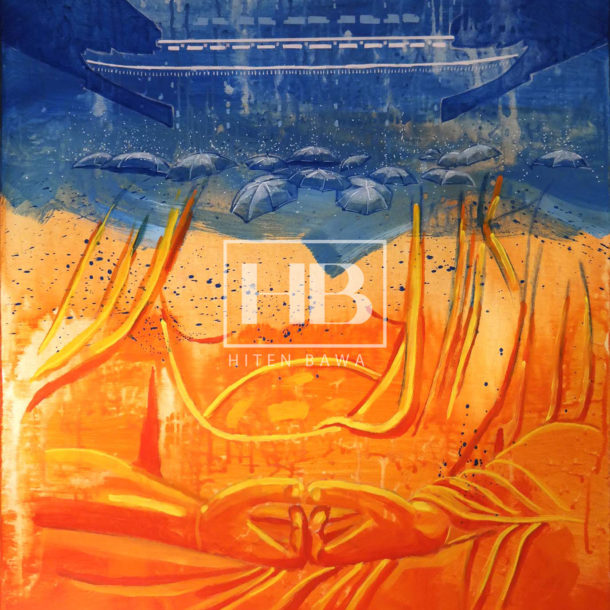 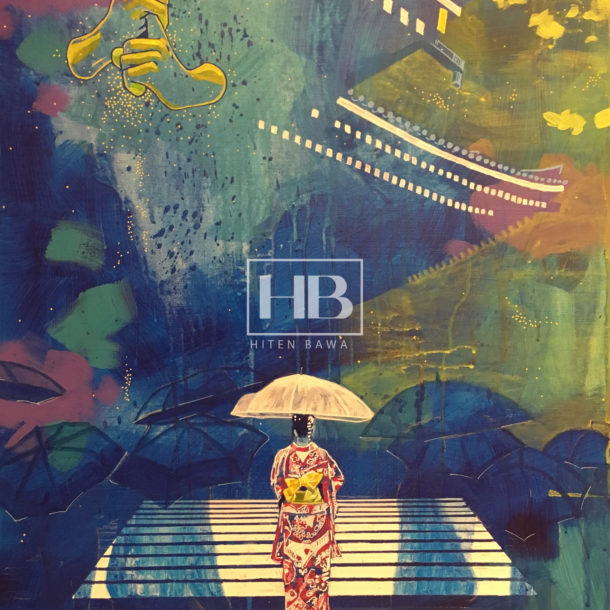 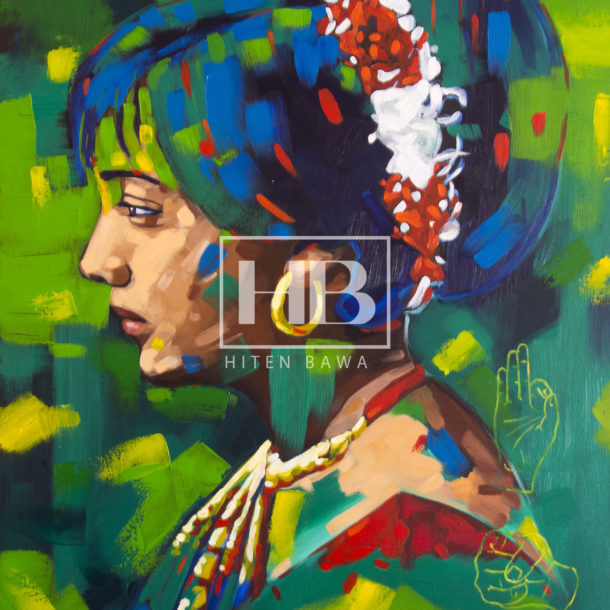 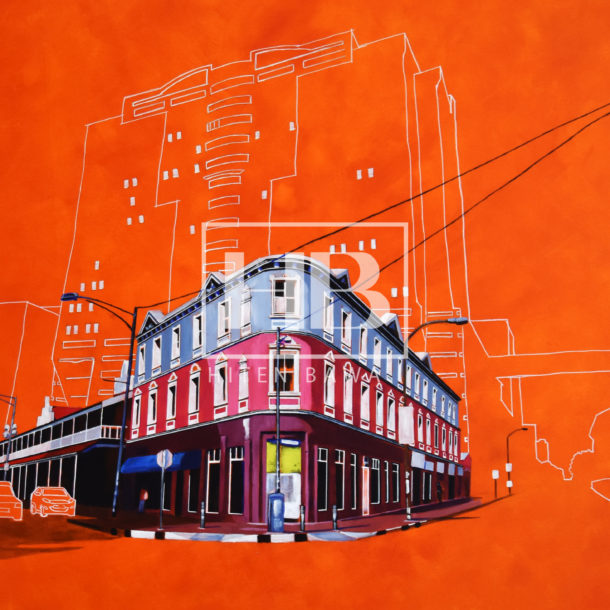 Sangeet is a pre-wedding ceremony or a celebration involving dancing and singing usually held the night before a Gujerati-Hindu wedding ceremony. Through these paintings I wanted to capture the feel and the movement of this joyous occasion. 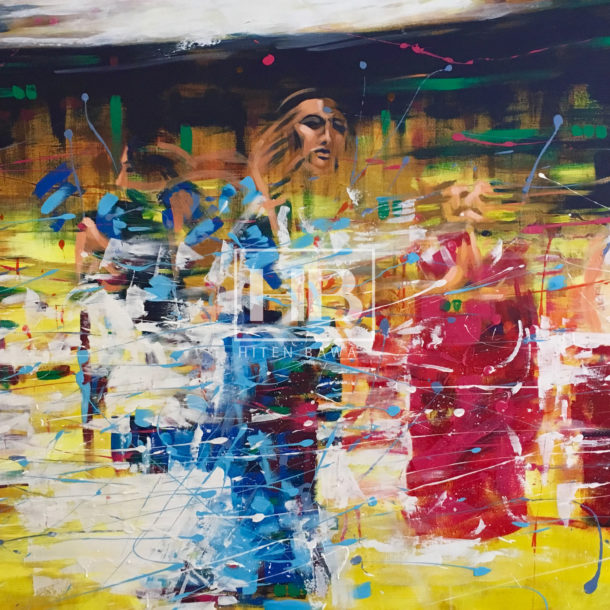 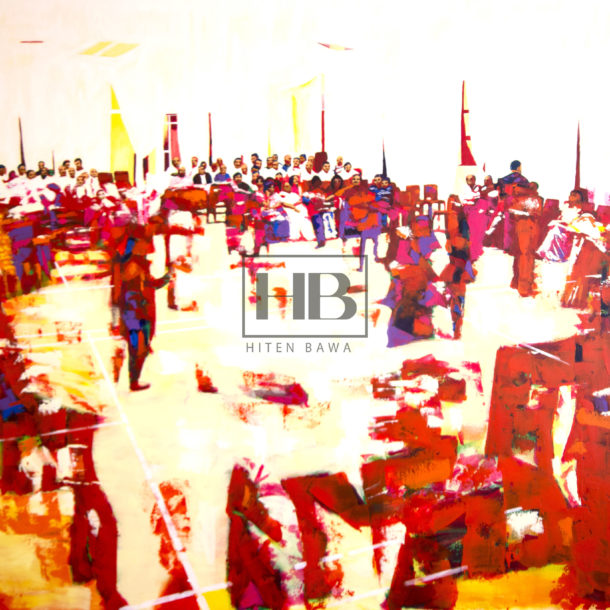 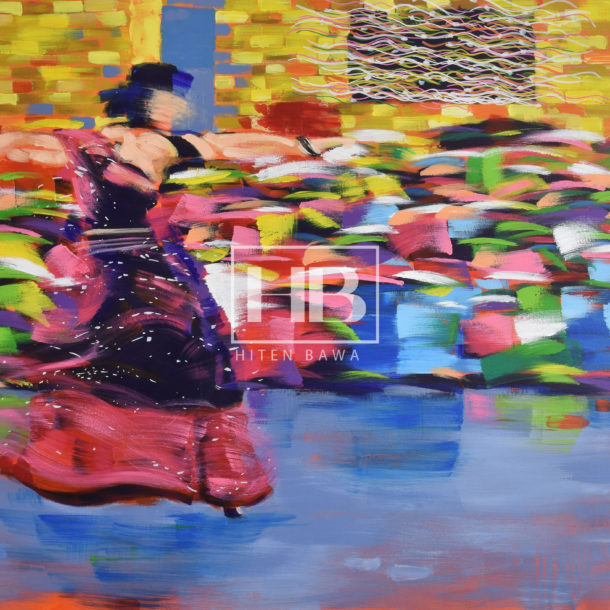 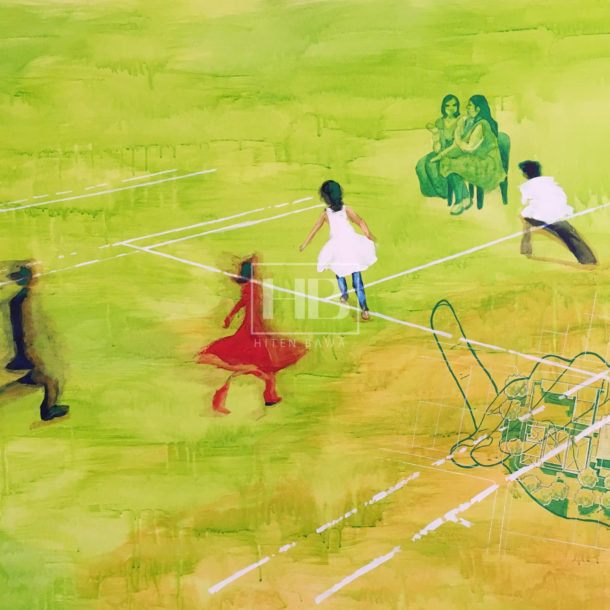 This work was inspired by the Marikana tragedy which took place in August 2012. The work is a symbolic representation, which makes use of the location and landscape of the massacre as a visual symbol. 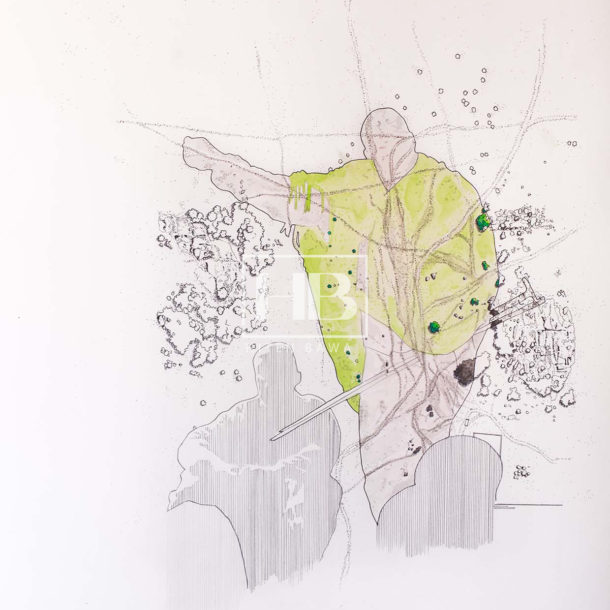 This drawing uses the landscape of Pretoria to visually frame the protest around hair regulations which took place at Pretoria Girls High School in 2016. 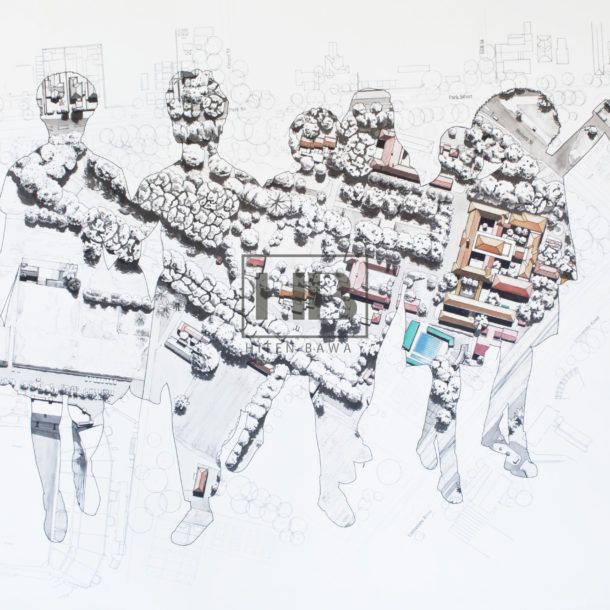 The illustration was inspired by a visit to Ellora Caves in India. According to locals, the Indian temple with the stepped pond was believed to be one of the many sites where the body parts of the mythical Goddess Parvati fell to Earth. Parvati, the wife of Lord Shiva, committed sati an old practice of self-sacrifice. The legend of Parvati’s fate was known to many Hindus and such sites as this temple are rare architectural masterpieces and venerated by few pilgrims. 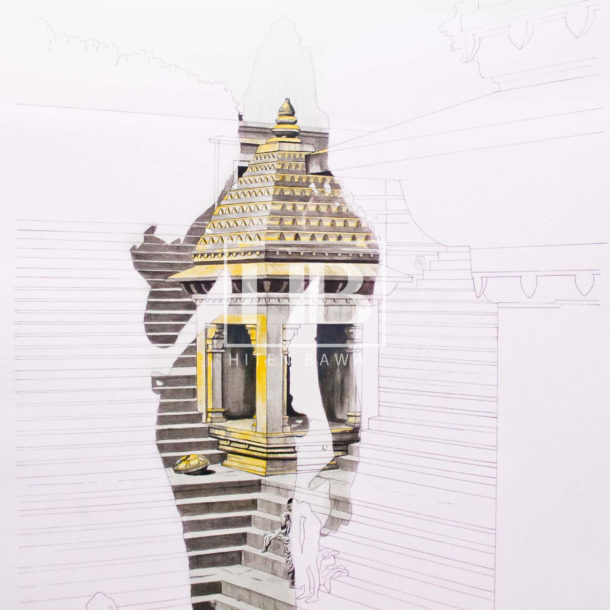 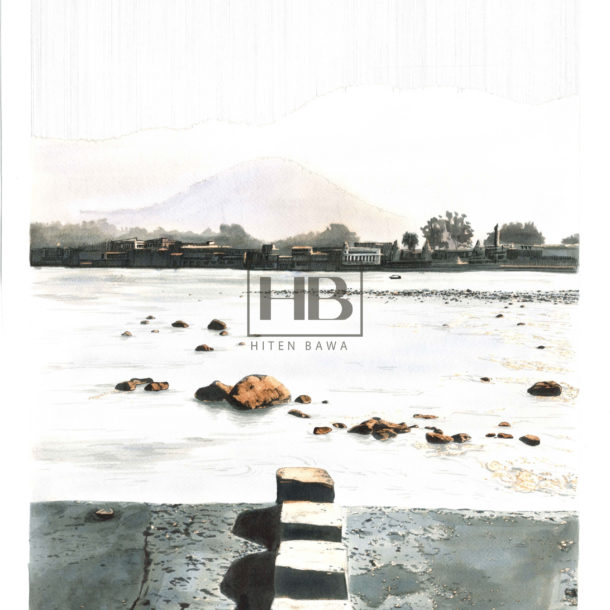